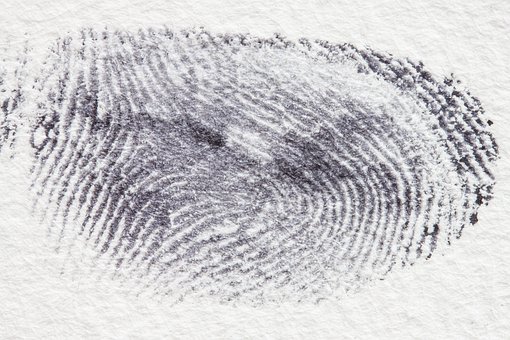 To get released on bail as quickly as possible, this is where the convenience and speed of Adams County bail bonds comes in. At Liberty Bail Bonds, we know how to get your loved one released from jail quickly. If you have a friend or family member who has been arrested, contact us to learn just how quickly we can secure their release.

When someone is arrested, they will be booked into the county jail. This can take some time, as it includes the processes of fingerprinting, searching the national crime database, and more. Once processed, the first hearing can sometimes occur on the same day of the arrest, or the next day. Bail is set for most defendants, but if they’ve committed a serious or violent offense, or pose a flight risk, bail may be denied.

For those who have the funds to pay their full bail amount, they will only be in jail for as long as it takes to access the money (usually with the help of a friend or family member). However, as many people do not have the large amounts of money available to pay their bail in full, working with a bail bondsman in Pennsylvania is a good option. Bail bondsmen only charge a small percentage of the full bail amount as a fee to obtain the defendant’s release, and will help you with arranging bail as soon as possible.

Local, Regional and Nationwide Service
Local Agents are Available for Every County